Duda usage statistics and other facts about the website builder and company. 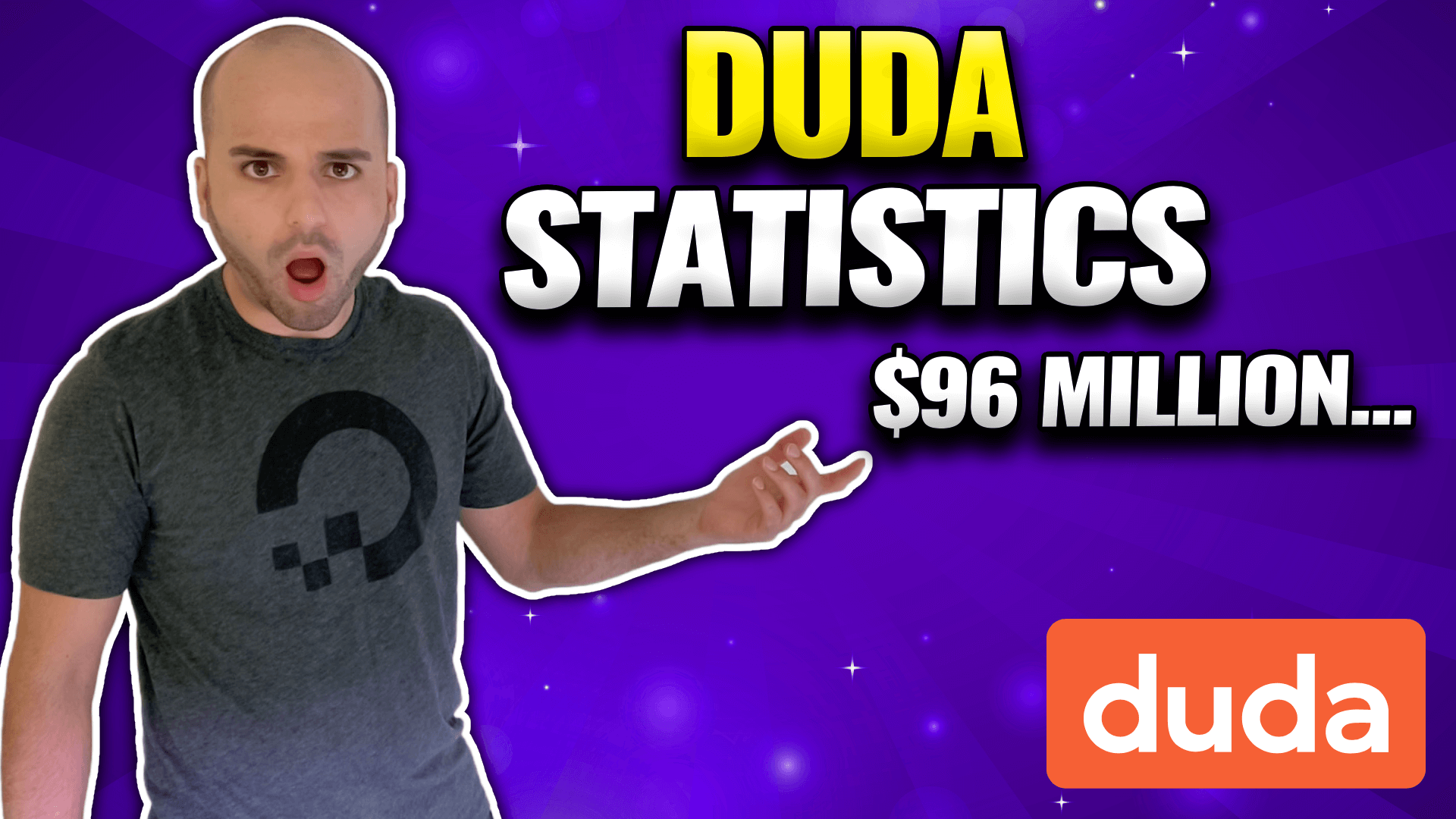 Duda is taking the market by storm. Duda's usage statistics indicate that it is growing more rapid than many of its competitors.

This is not going unrecognized. The people are are hopping on it are leveraging all the benefits and beating the competition. Duda has picked up over 20 industry awards.

How many monthly visits do Duda websites get?

Duda gets over 100 million monthly visits.

How many companies use Duda?

How Many Agencies Use Duda?

What large companies use Duda?

What does Duda mean?

Duda is named after a fictional movie character "The Dude" from The Big Lebowski.

How many office does Duda have?

Duda has 5 offices across the globe. They are located in California, Tel Aviv, Colorado, London, and Florianópolis.

How much money has Duda raised?

Duda has raised $96.2 million. Their latest funding was a Series D for $50 million.

How many companies has Duda acquired?

There is one known acquisition which was of Snipcart, an ecommerce platform.

When was Duda founded? 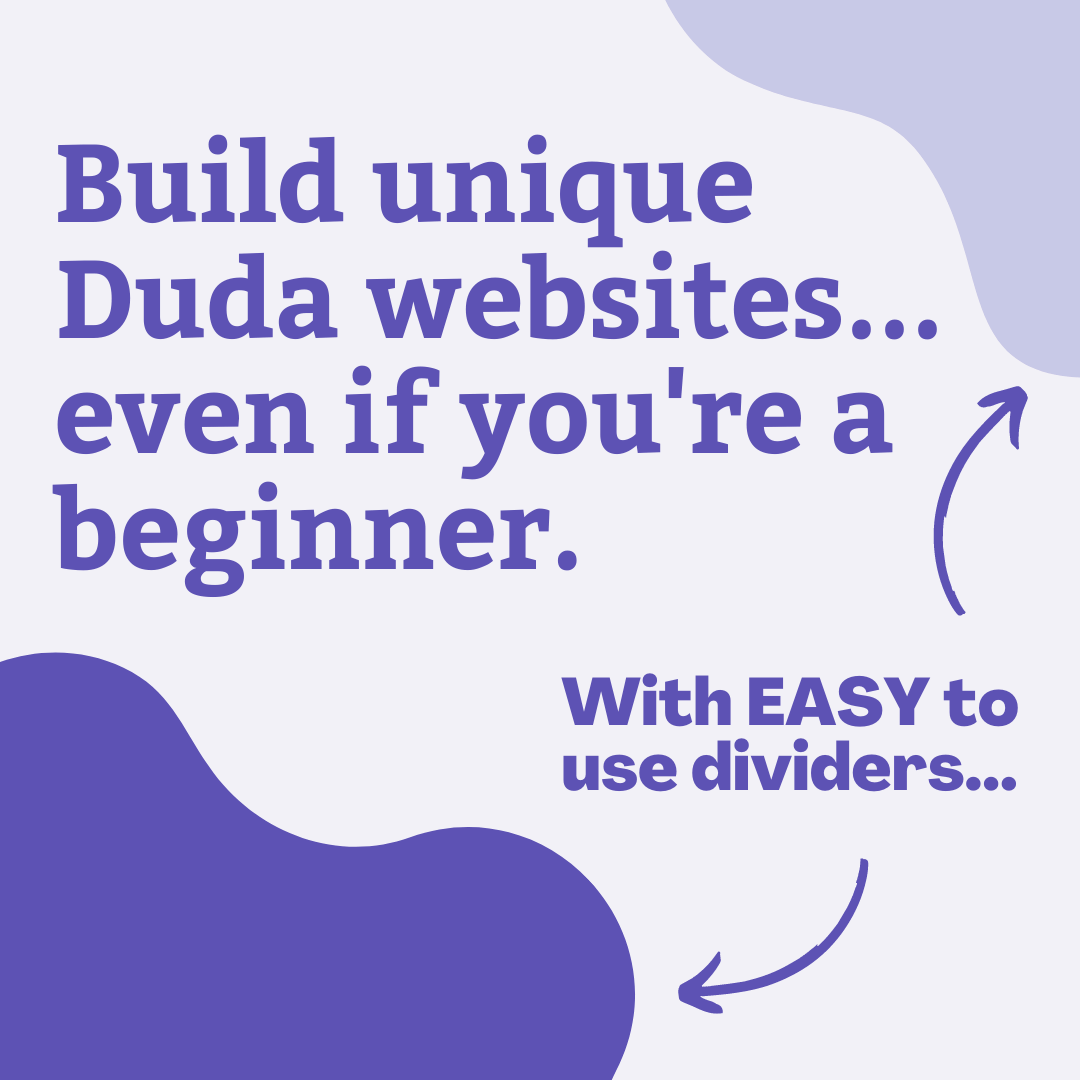 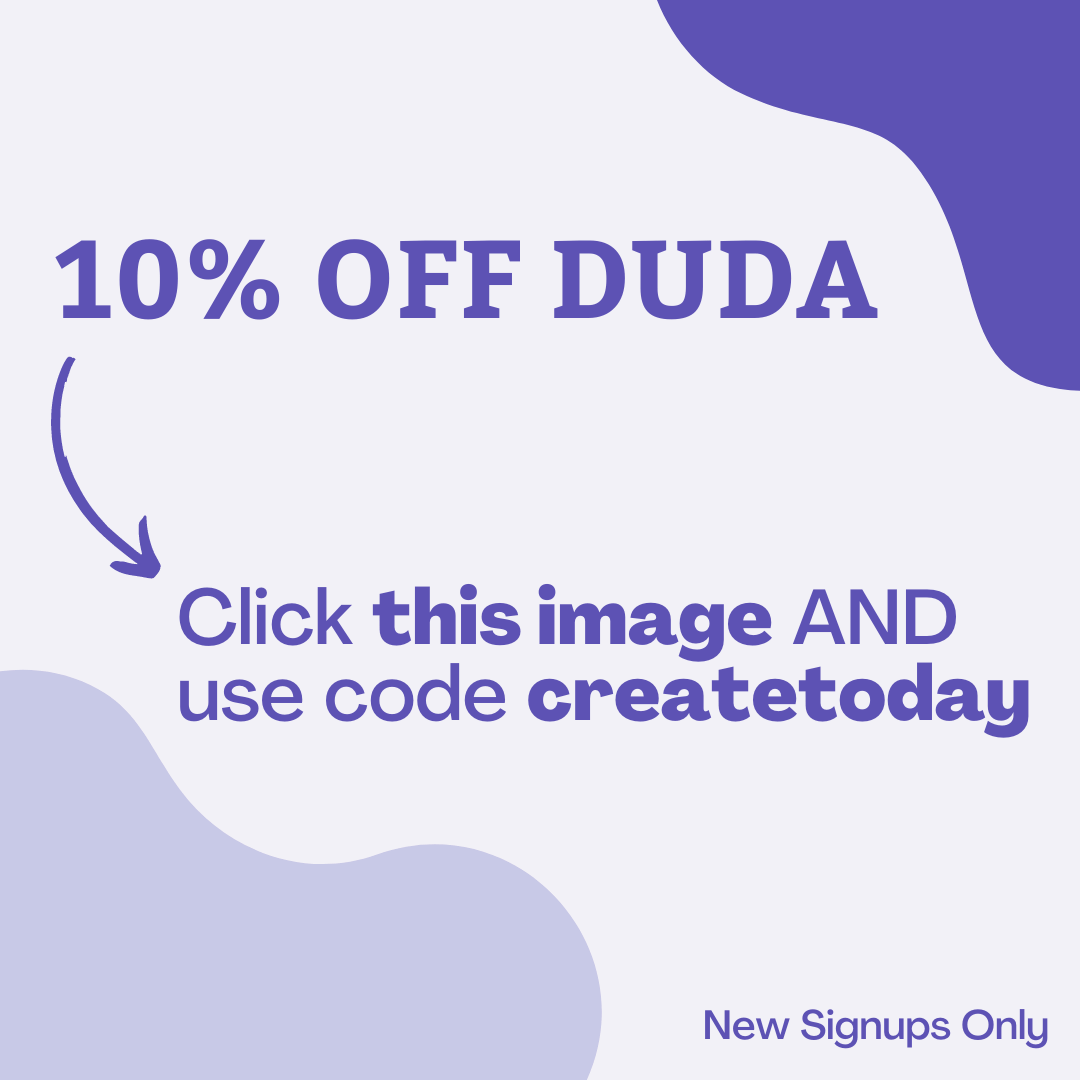